It’s not uncommon for women to hear all sorts and kinds of pregnancy myths, misconceptions, falsehoods, and lies about their fertility. It’s not alright to joke about these myths, because heeding them can be anything from a waste of time to harmful. Make yourself aware of some of the most common female fertility myths out there. 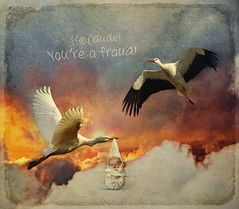 These are just some of the common myths propagated about women’s fertility. You now have some more knowledge to wield against anyone who tries to convince you of things that aren’t true. For reliable and accurate information, it’s wisest to look to medical professionals who will work with you every step of the way.